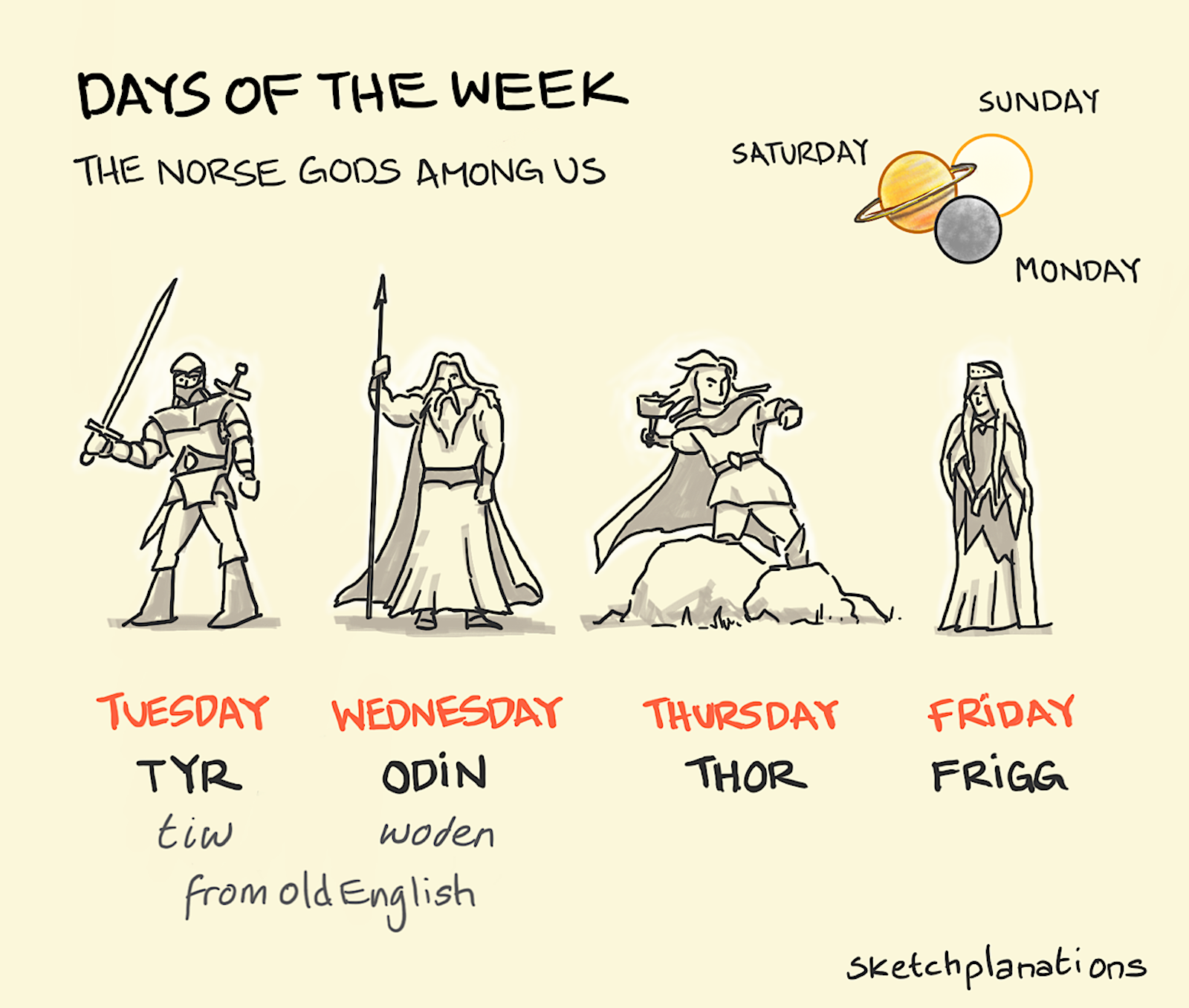 Days of the week

The Norse Gods are still among us in the names of the days of the week.

While Saturday, Sunday and Monday follow the celestial bodies Saturn, the sun, and the moon.

As a wonderful introduction to the Norse myths and gods you could do much worse than the entertaining and beautifully produced Illustrated Norse Myths I was commanded to read by our 9-year old.

Illustrations based off of those by the excellent Matteo Pincelli. 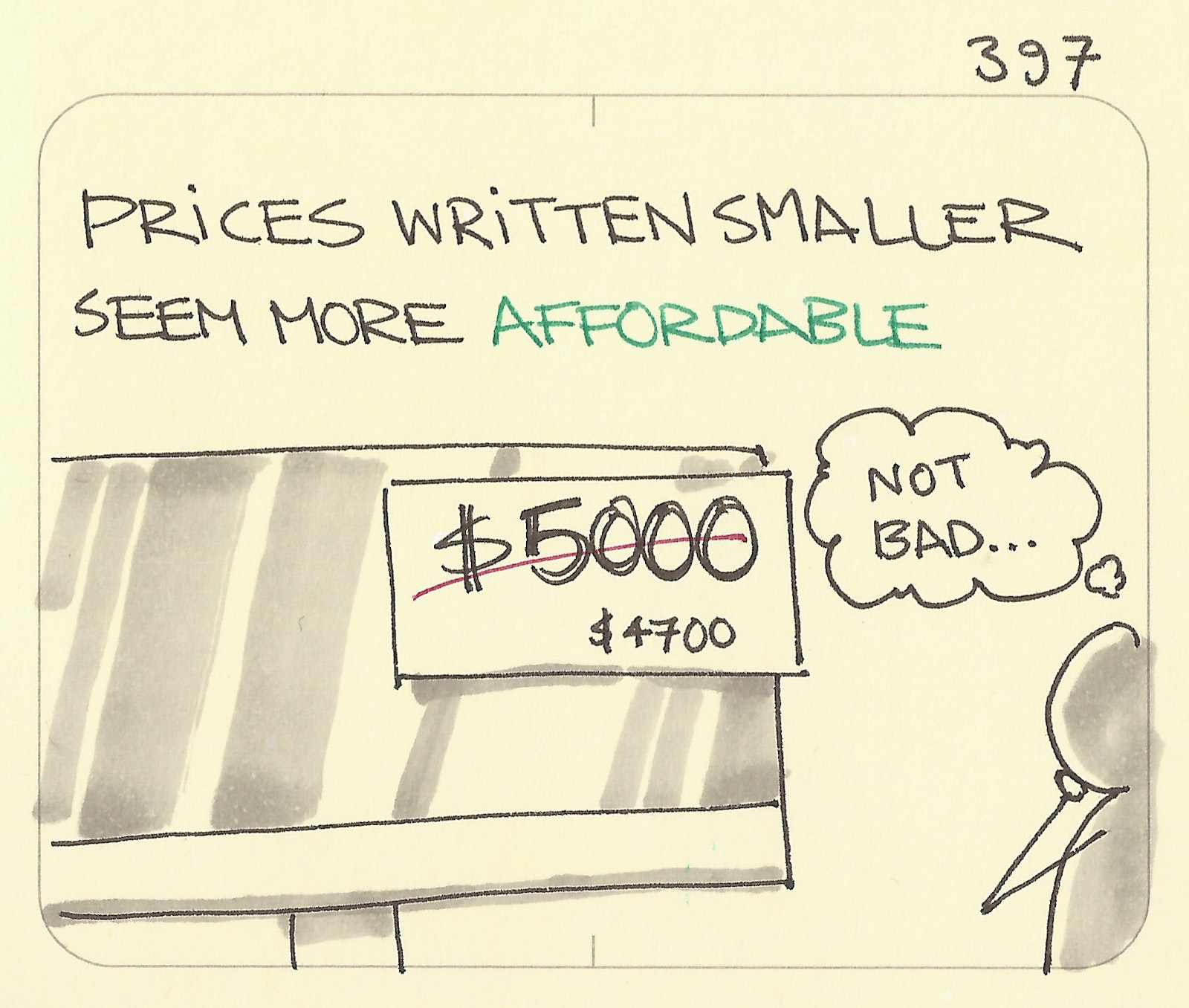 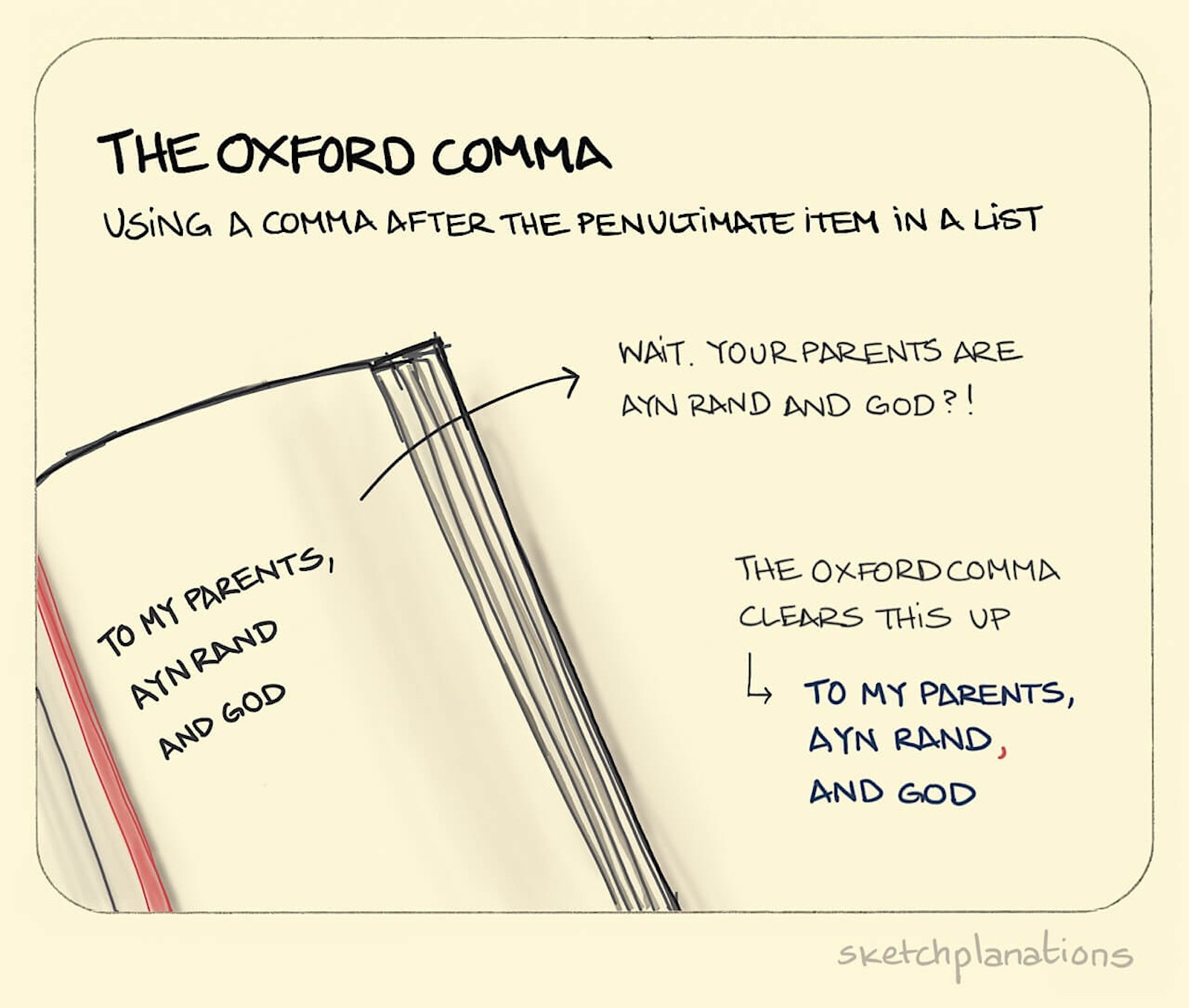