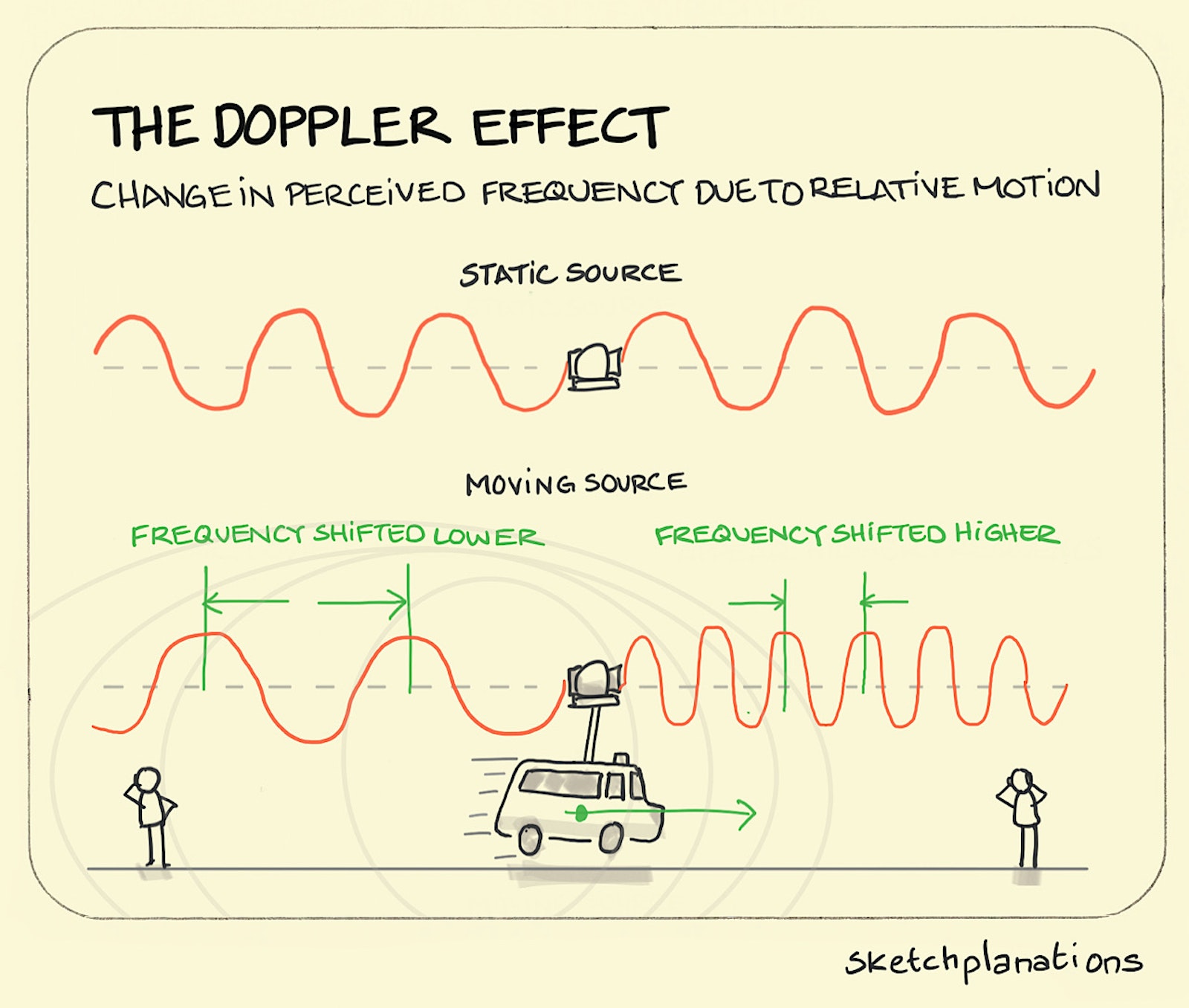 The Doppler effect is the change in frequency of a wave as its source moves relative to the observer. The same effect that causes the change in pitch of a siren as it drives past is also used to estimate blood flow with ultrasound, measure the speed of a passing car, and even determine the motion of the stars. Doppler shift-based satellite navigation was also the first operational use of a system that eventually led to GPS.

When a siren or similar approaches I try to imagine the crunching up of the sound waves — the vehicle seemingly chasing after its own sound — and the stretching out of the waves as it heads past and into the distance. At least it makes it less painful on the ears. 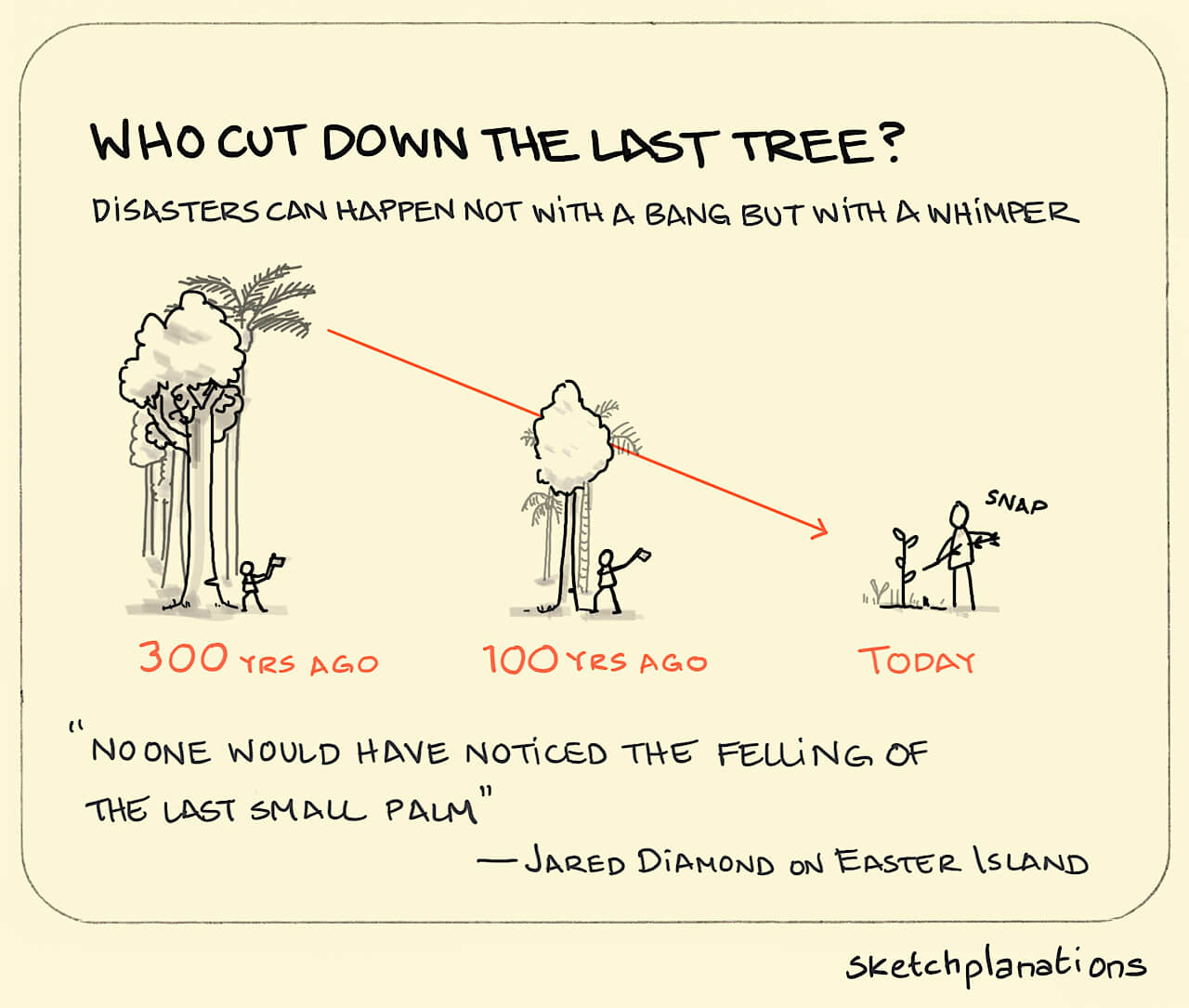 Who cut down the last tree?
j 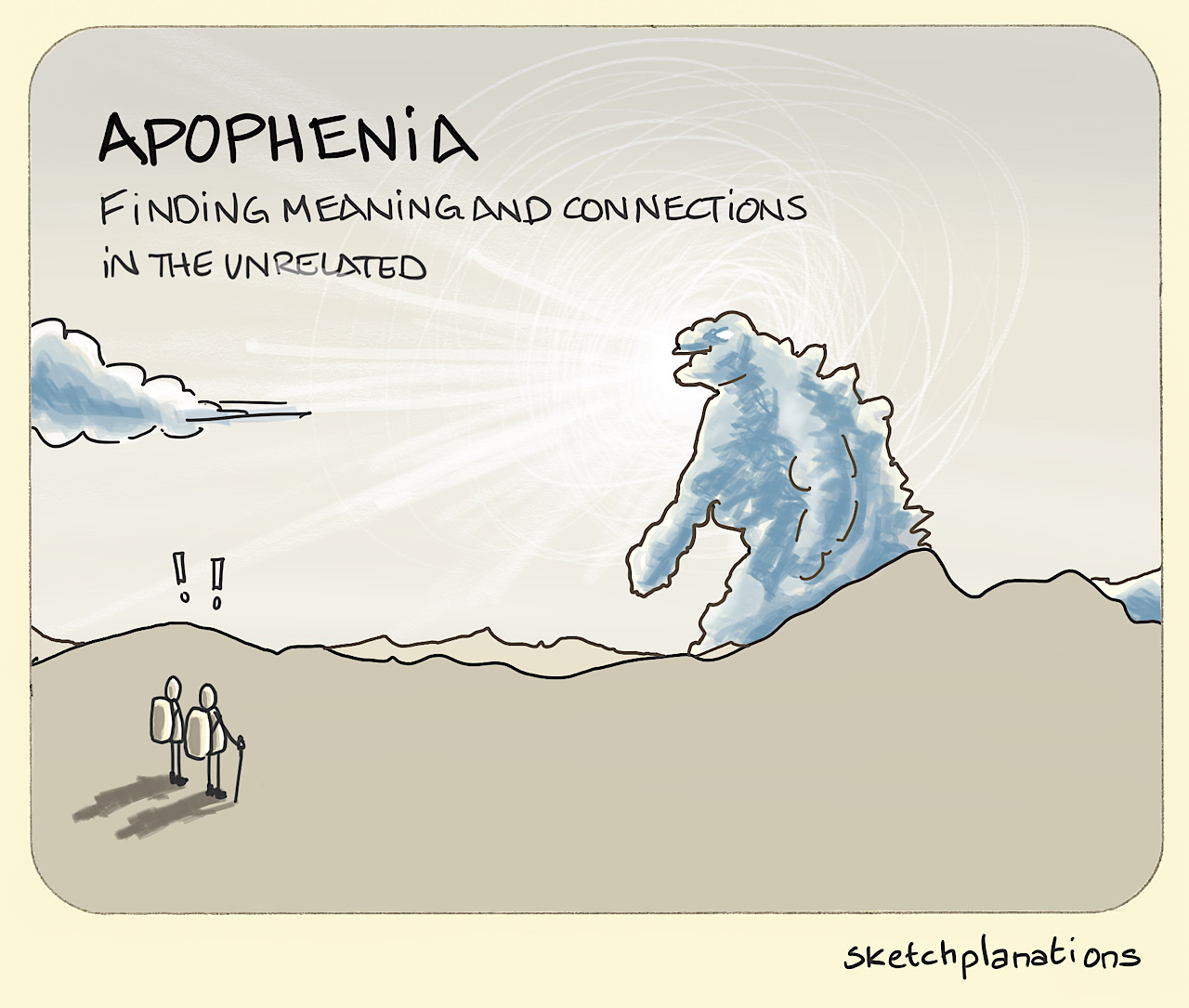