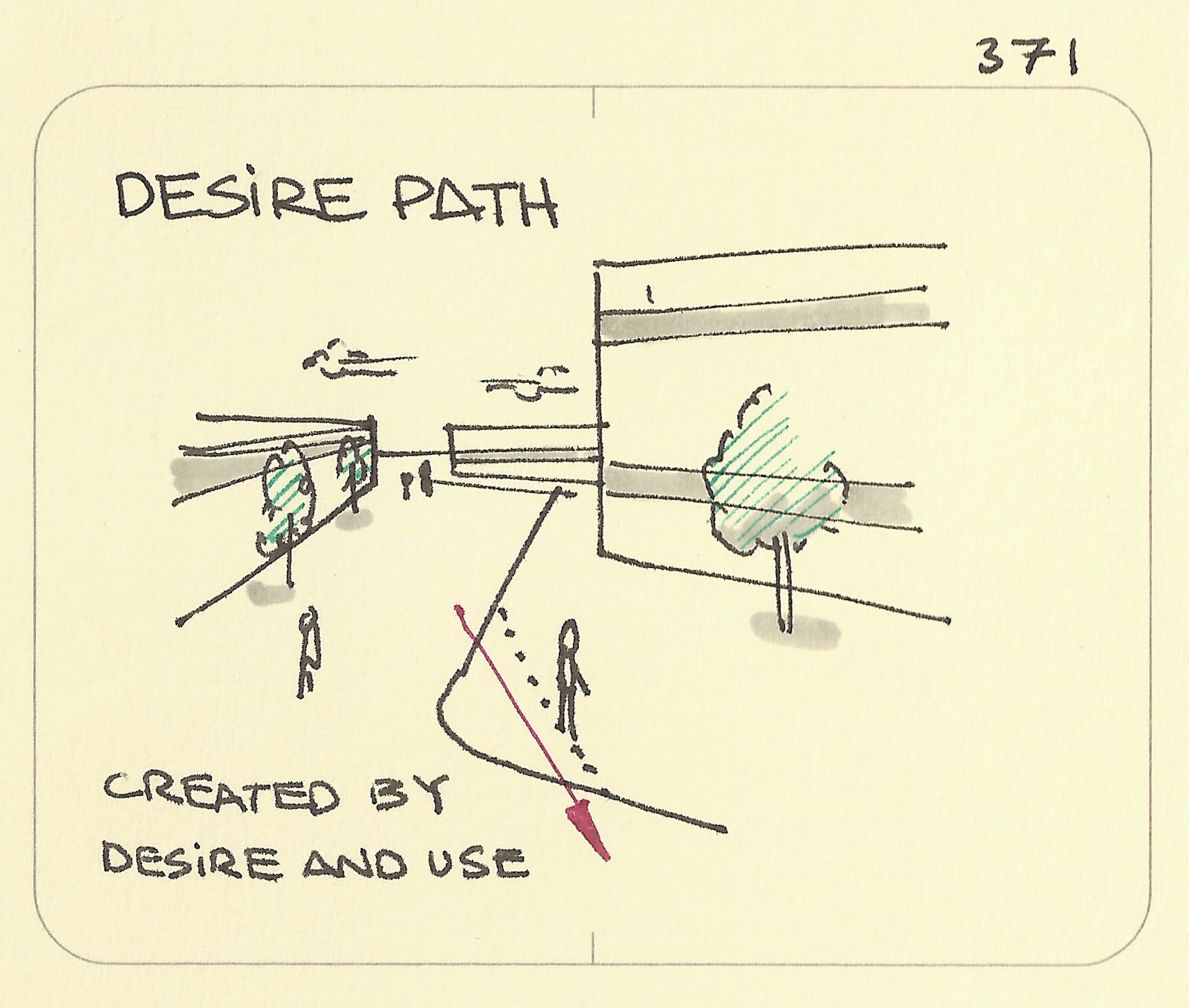 Created by desire and use. Sometimes I find myself walking on the traces of one as a statement that ‘there ought to be a path here’ - voting with my feet.

There’s the classic, perhaps apocryphal, story of the architect who didn’t build any paths on a campus until people had worn them in, showing where the paths should be.

The phenomena has found use in technology with the phrase 'pave the cowpaths’.

One emergent behaviour-related concept arising from architecture and planning which has also found application in human-computer interaction is the idea of desire lines, desire paths or cowpaths. The usual current use of the term (often attributed, although apparently in error, to Bachelard’s The Poetics of Space (1964)) is to describe paths worn by pedestrians across spaces such as parks, between buildings or to avoid obstacles—“the foot-worn paths that sometimes appear in a landscape over time” (Mathes, 2004) and which become self-reinforcing as subsequent generations of pedestrians follow what becomes an obvious path. Throgmorton & Eckstein (2000) also discuss Chicago transportation engineers’ use of ‘desire lines’ to describe maps of straight-line origin-to-destination journeys across the city, in the process revealing assumptions about the public’s ‘desire’ to undertake these journeys. In either sense, desire lines (along with use-marks (Burns, 2007)) could perhaps, using economic terminology, be seen as a form of revealed user preference (Beshears et al, 2008) or at least revealed choice, with a substantial normative quality.

Or see this very concrete example from UC Berkeley at peterme.com. 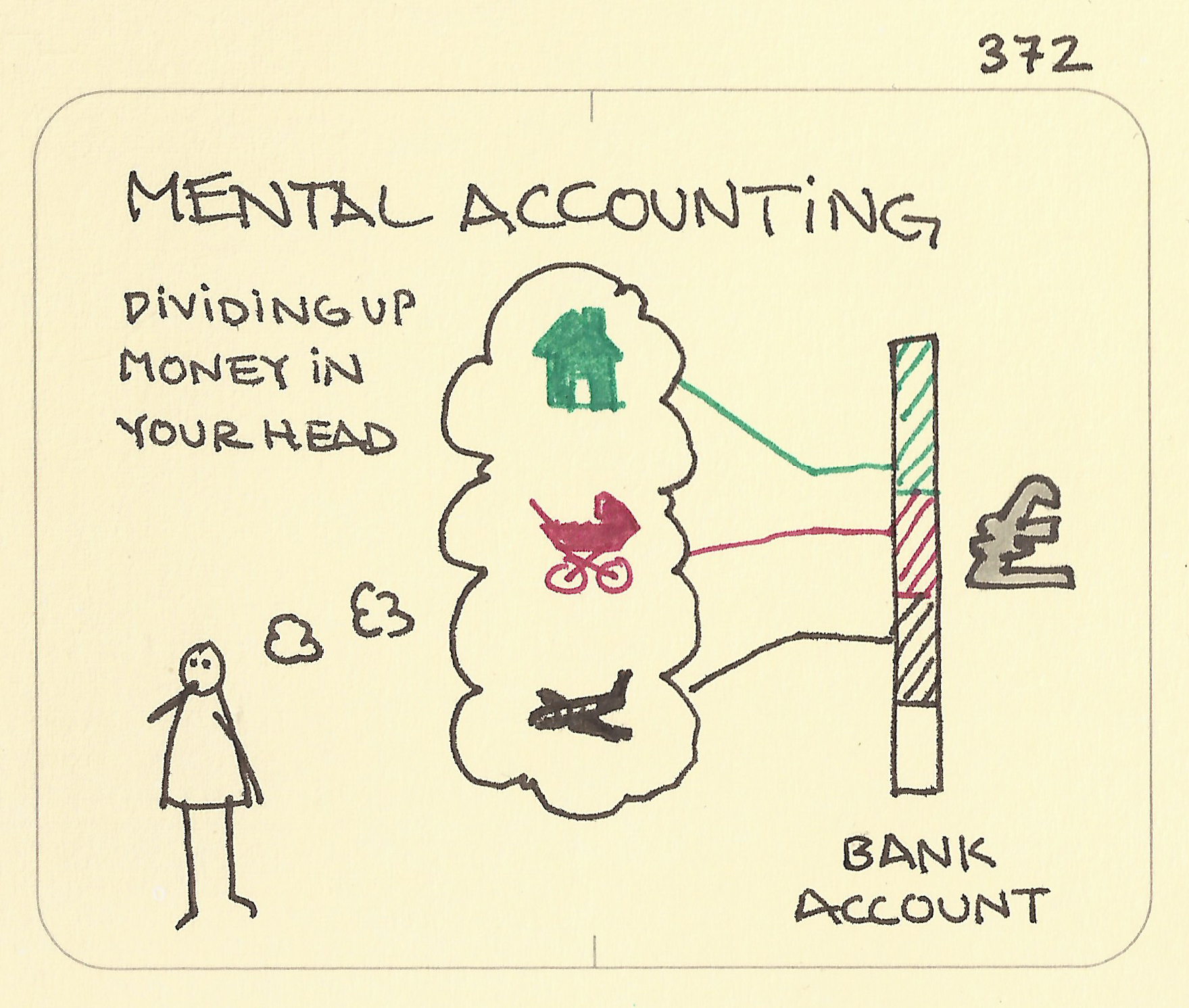 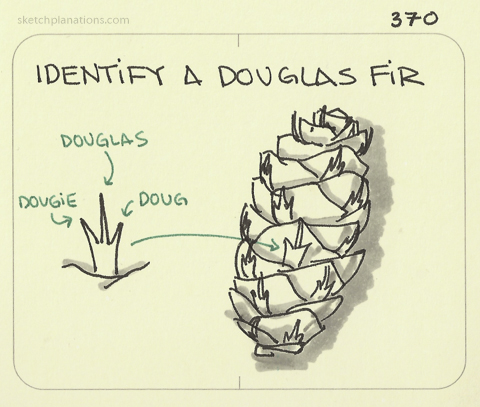